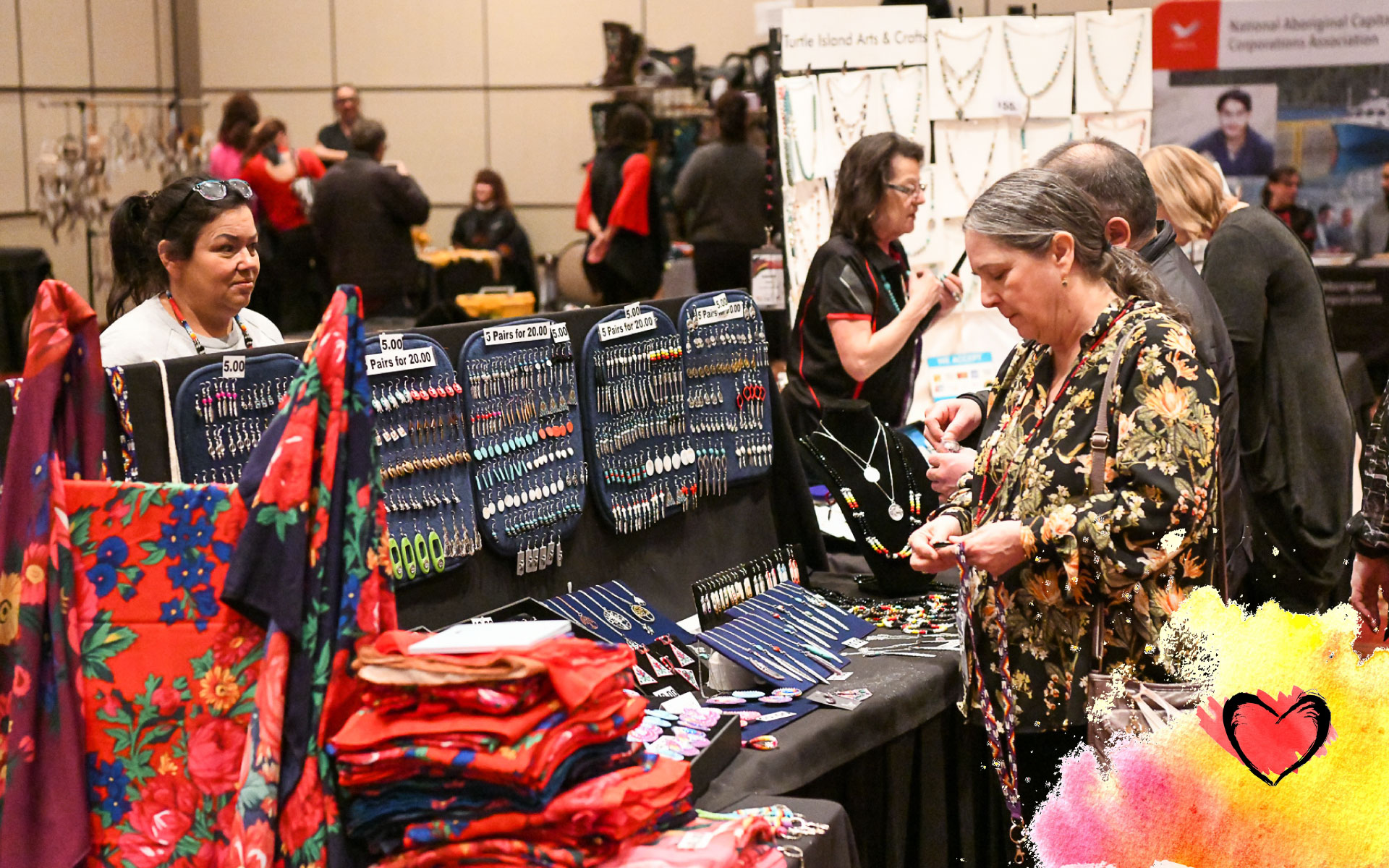 Expanding the ecosystem of support for Indigenous Entrepreneurs

“Small businesses make up 71% of all jobs in Canada, and Indigenous People have a huge opportunity to participate”, said Shannin Metatawabin, CEO of NACCA. “That’s why NACCA is proud to support Pow Wow Pitch as a unique way to build excitement, interest and awareness of entrepreneurship as a career option while building an ecosystem to support Indigenous entrepreneurs.”

This year, Pow Wow Pitch has expanded with an Indigenous Startup Program, a more robust Mentorship Program, a Podcast Series, Indigenous Entrepreneur Awards, and is opening up the Pitch contest to Indigenous entrepreneurs across Turtle Island to include the United State.

Mr. Metatawabin will join the Pow Wow Pitch Advisory Board supporting the growth ambitions of the Indigenous-led grassroots initiative. NACCA will support Pow Wow Pitch by partnering on webinars, engaging employees as mentors and adjudicators, and contributing prize dollars for winning entrepreneurs.